A year that was all about saving money because life is getting a lot more expensive. It was also inevitable that the festive season would start in full swing with Black Friday. With a growth of 88% on our commissions, we clearly see that more was spent. The average order value had increased by 65%. In total, 11% more transactions were made compared to last year. Last year we also showed a considerable growth in the number of transactions. The fact that we are even achieving growth now, while the physical stores are fully operational again compared to last year, perhaps says that Black Friday is becoming even more popular.

This year, again, more Black Friday purchases were made via smartphone. We not only search for offers via mobile, but also buy more and more via our mobile device. This is mainly at the expense of the use of the tablet. The share of desktop purchases remains fairly stable and is still slightly above the smartphone percentage in various countries. 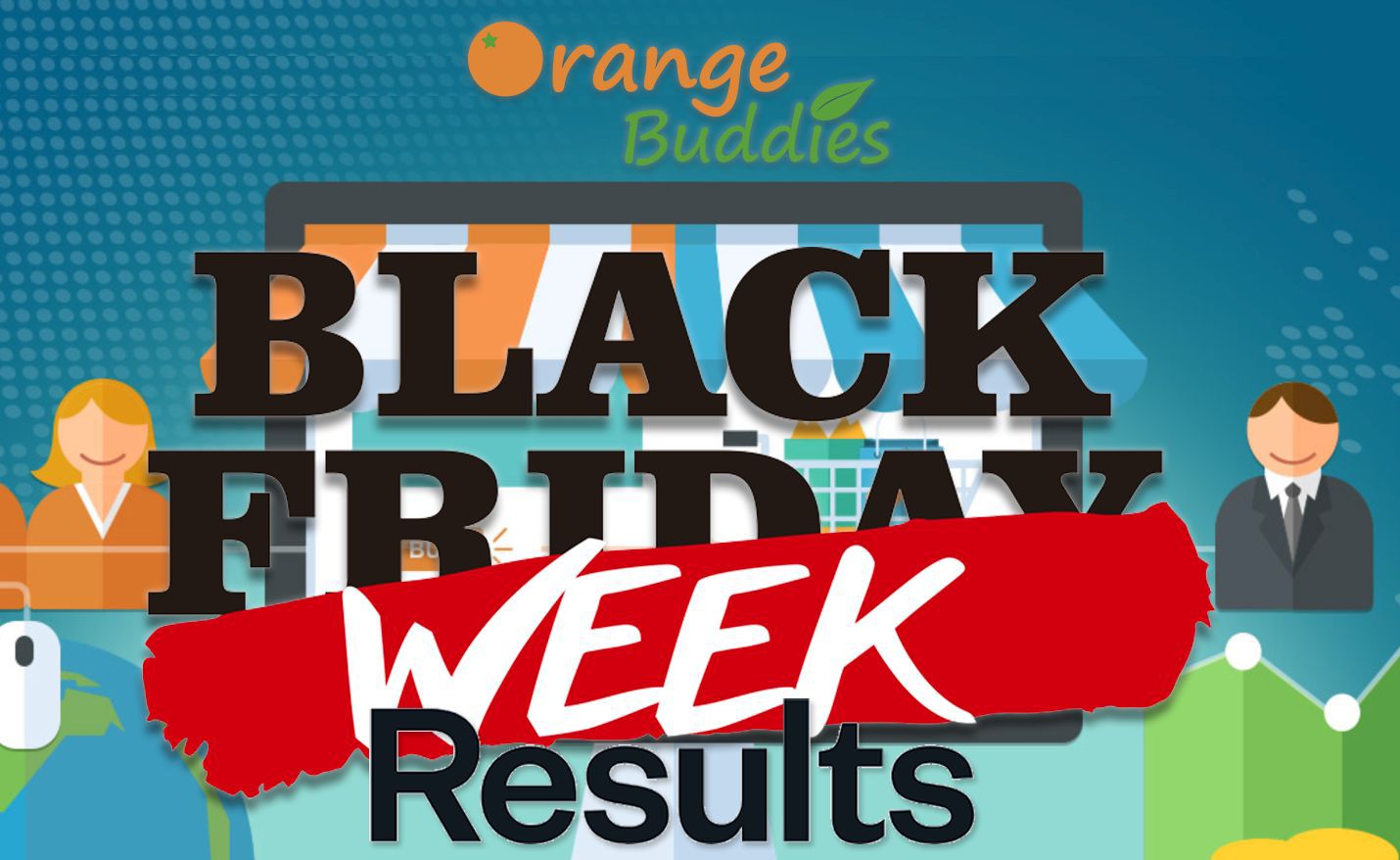