Black Friday again broke records this year. With an average turnover growth of 34% compared to 2019. For some countries, peaks of more than 50% growth compared to last year. Via the cashback concepts of OrangeBuddies Media, shopping was mainly for electronics and clothing & accessories. Holidays have completely disappeared from the popular Black Friday purchases list due to COVID-19 restrictions. 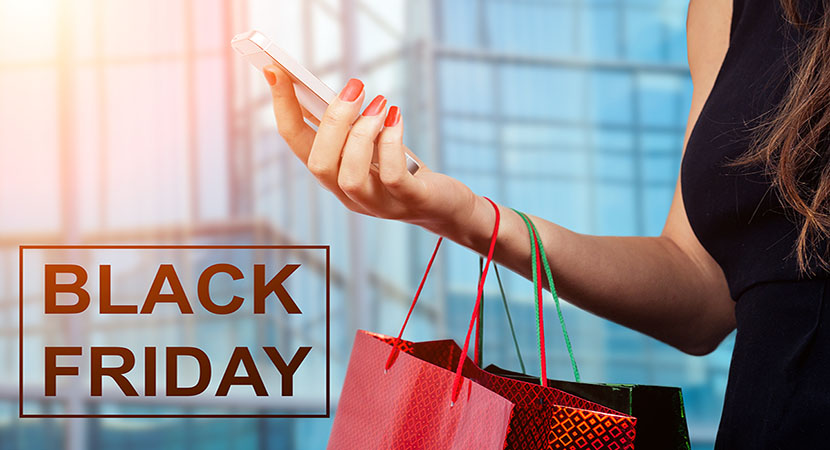 If we look at Black Friday sales per country, there are some differences. Compared to 2019, the largest revenue increases are the Netherlands, Germany, Italy and Poland. Where the average revenue growth is 34%, these countries show peaks during the Black Week to more than 50%. Countries where, on the one hand, Black Friday is still growing and, on the other hand, COVID-19 has caused a shift towards online shopping. In other countries, such as the United Kingdom, France and Spain, the increase is less strong or even stabilizing this year.

This year, again, more Black Friday purchases were made via smartphone. We not only search for offers via mobile, but also buy more and more via our mobile device. This is mainly at the expense of the use of the tablet. The share of desktop purchases remains fairly stable and is still slightly above the smartphone percentage in various countries.

Electronics and clothing remain the most popular
Little changes in product popularity during Black Friday when it comes to first and second place. Most favorites again this year are electronics and clothing & accessories. However, a shift can be seen in the other places within the top 5. Holidays, which scored high annually during Black Week, have completely declined to less than 1% of all Black Friday expenditure due to the influence of COVID-19. Product categories that did score well in 2020 included personal care and smartphone / tablets. In the toys category, too, there was good purchase in various countries.

Read more about the expectations regarding Black Week in our previously published Black Friday 2020 survey.